We are The Parish Trust, a Charity founded on Christian principles which engages with our communities and provides various services and projects to make a positive impact.

Exciting things are happening at our charity, and we’re about to redesign our website. Please bear with us, as our current website doesn’t look its best! 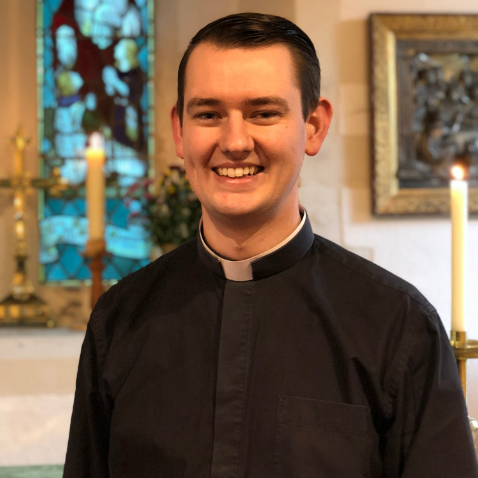 Hey there – my name’s Dean and I’m the Chair of Trustees for The Parish Trust.

I’ve lived in Wales all of my life, coming down from North Wales to live in Cardiff when I started university. I studied Religious Studies and Theology at Cardiff University whilst working a day job at O2, so I can at least say I’ve had a “normal” job at some point in my life! I graduated with a BA Honours in 2012. After that, I went on to be a “Pastoral Assistant” at St. Paul’s Church in Newport, and that is where I was confirmed and married. I became Lay Associate Pastor at that church and at the same time, I began to explore the possibility that God may be calling me to be ordained.

In 2014, I was accepted to train for ordination and I came to live and work in the parishes of Bedwas, Machen, Michaelston-y-Fedw. I trained for ordination at Trinity College, Bristol, and after a lot of stress and hard work managed to get a Master of Arts in Theology, Ministry and Mission. I was ordained in 2016, and stayed in the same area that I trained to minister.

Somewhere along the way I also picked up a Cert.RSCM from the Royal School of Church Music, as I was interested in how humans respond to music, especially in a worship setting.

I’m married to Megan and we have two sons, Harri James and Elis Daniel. I love playing music (I’m a pianist and organist), walking, reading, blogging and horse riding as well as going to the cinema and theatre… but I don’t get to do much of that these days, so when I do get the opportunity, I’m in my element!

In 2019, I founded The Parish Trust with the help of some wonderful people who were invested in some of the areas that the charity wanted to impact, and they became founding Trustees alongside myself. The charity has grown since then into what it is today. I’m so grateful to be able to serve as the Chair of Trustees for the Charity. It allows me to put my faith into practise and to make a positive difference in the lives of many people, whilst enriching communities by providing much needed services and projects through our work. 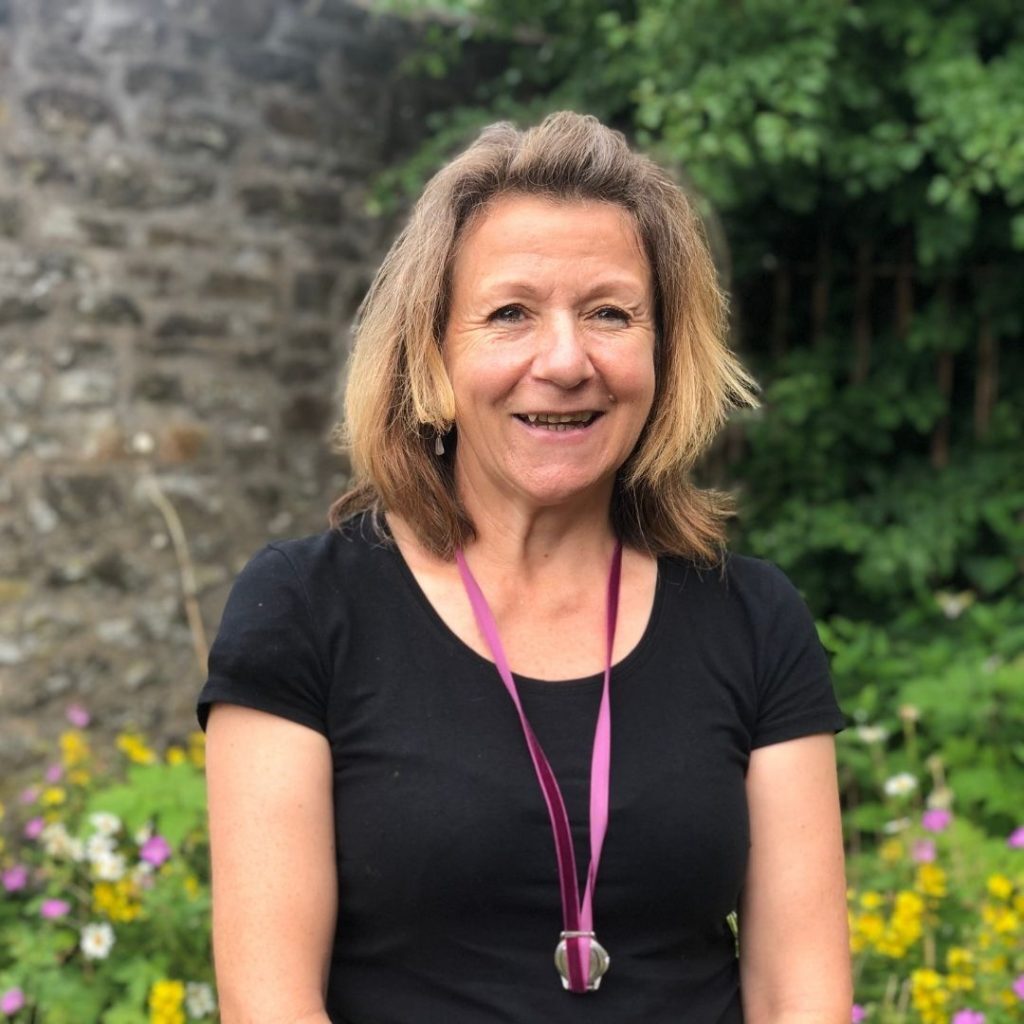 Hello! My name’s Liz and I am The Parish Trust Administrator. I moved to Caerphilly from Aylesbury with Ken, my husband, in 2017, to live closer to our eldest grandchildren, daughter and son in law.

I was born in Essex, grew up in Surrey and then the Isle of Wight, studied in York, met and married Ken in High Wycombe.  We stayed in Buckinghamshire for over 30 years so moving to South Wales seemed a new adventure.

I first went to church as an adult with Megan, our eldest daughter. Megan was a baby and it seemed a good cover as walking into church even now can seem quite daunting.  I needn’t have worried the church was very welcoming and I soon became involved in the church parent and toddler group, creche rota and made lots of lifelong friends. I also attended courses at the church and along with friendships they helped me develop the relationship I have now with God through Jesus Christ and his teachings.

I have had various jobs during my working life, including being a nurse, and previously working for a church. I’m very glad to be working at The Parish Trust to help the charity to grow and do God’s work in our area. 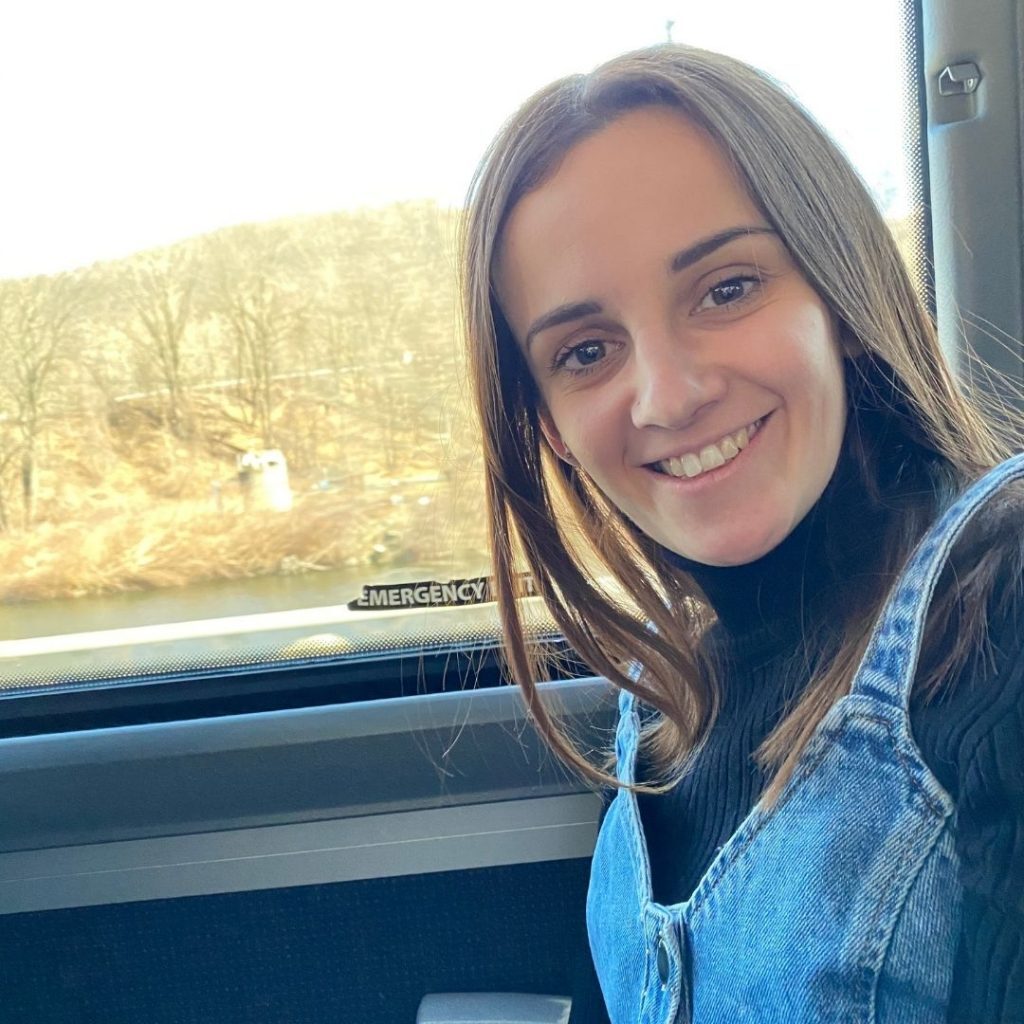 Hi! I’m Saffron! I’m a mum to two beautiful children, and I love spending time with them and my fiancé as a family.  We’ve recently got engaged which is very exciting! I’m a fun, easy going and caring individual and am delighted to be part of the team at The Parish Trust.

I have a passion to learn and a strong work ethic, which is why I’m completing an Apprenticeship in Business Administration with the charity!  I’m so grateful to be given this opportunity and I hope to be able to learn lots and also to make a positive difference whilst I’m working here.

It’s good to know that charities such as ours exist. To be part of a small charity that has helped thousands of people in many different ways is fantastic.

In my job, I help Liz, our Administrator, and Rev. Dean with everything to do with both the charity and the churches the charity supports, so my role encompasses a little bit of everything, which I don’t mind at all! I’m also on hand to help Siân and Aimee as and when needed, and I even help out with the running of the CARE Project from time to time. 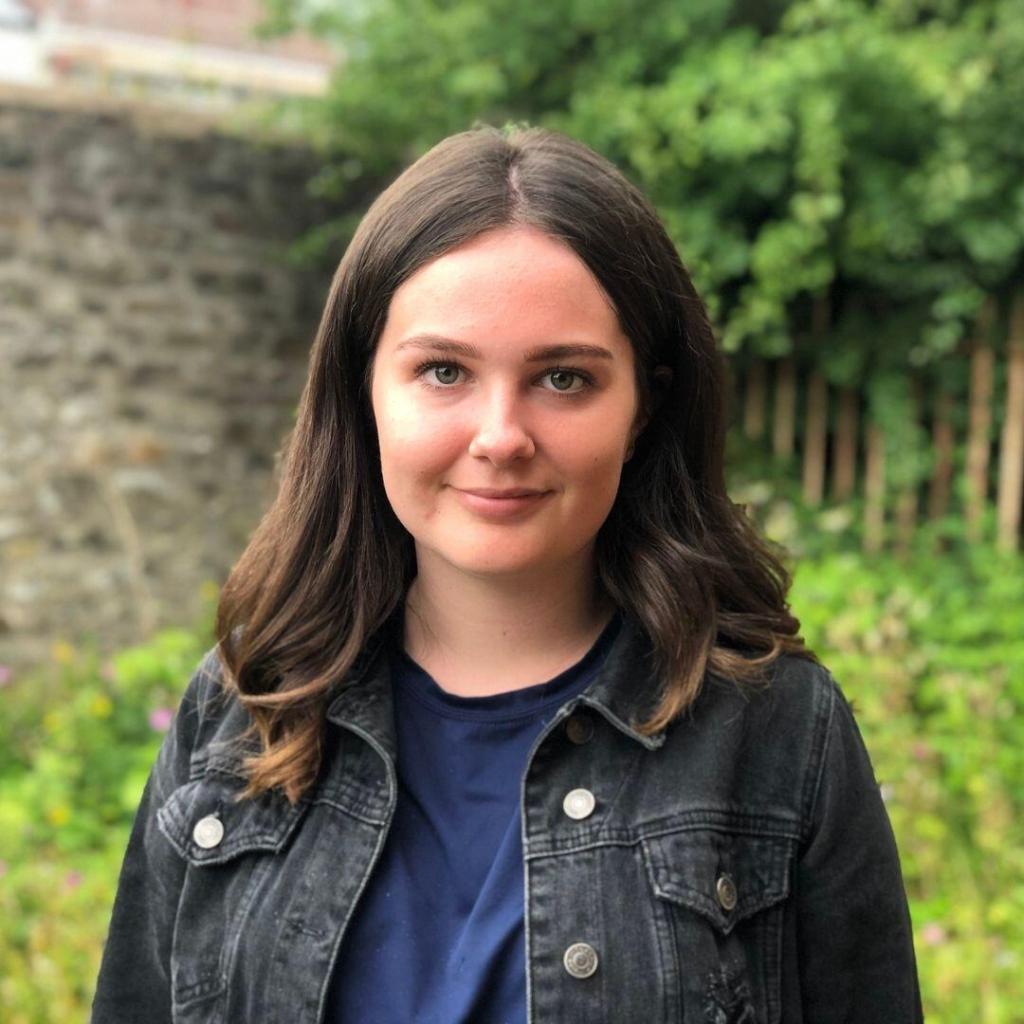 Hi, my name is Siân! I’m the Food Procurement Officer for The Parish Trust CARE Project. I manage the sourcing of food at the project. I’ve been volunteering at the project since the start. It’s been crazy to see the project develop into what it is now.

In my spare time I enjoy horse riding, playing football and looking after my pets. The horse I ride is called Ricky; we both enjoy hacking out around Machen in the countryside. I also have a lot of pets too. My favourite pet is my Guinea Pig called Coconut. He enjoyed cuddles and eating lots of grass. I also have four ducks, who lay really tasty eggs.

On weekends I enjoy attending St James’ Church in Rudry, where I have really grown in my faith in Jesus. I’m privileged to be part of a growing church, and also to be working for The Parish Trust, putting my faith into action and making a lot of friends along the way! 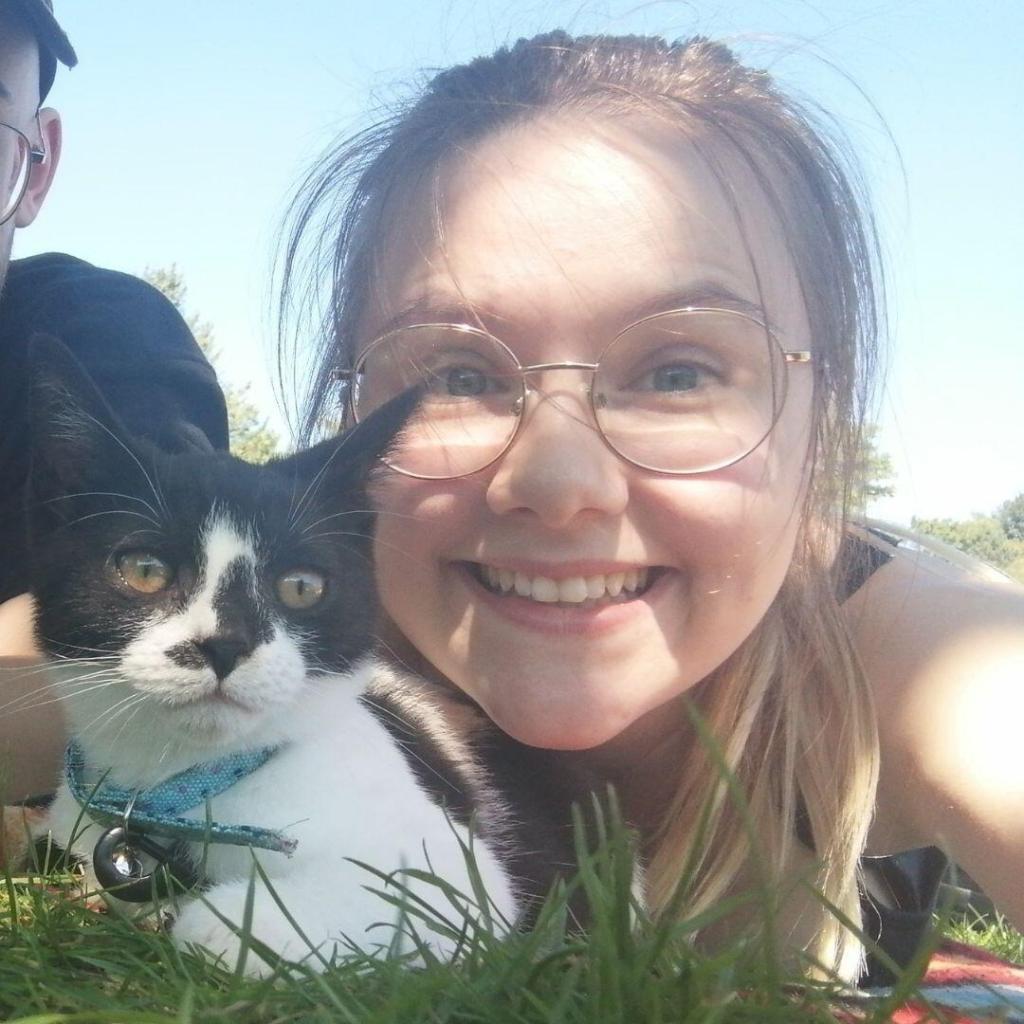 Hi! I’m Aimee. I joined The Parish Trust after finishing a two-year music BTEC in Crosskeys college. I’m really passionate about helping in the community and particularly mental health, so working for a charity felt like a natural step for me to get used to working with people from different backgrounds in different situations.

I’m a newly saved Christian so getting to work with like-minded people is something I’m very excited about. My main passions are singing, cats and God. I love all the things The Parish Trust has done and also what it plans to do. It’s great to be able to work somewhere that enables me to help my community and those less fortunate.

I work full time at The Parish Trust as the Community Engagement Worker. This means assisting in the planning of the projects that the charity runs, as well as engaging with our communities by networking with all our stakeholders, and managing our volunteer base.

If you or anyone you know is interested in making a big difference on a local level, I’m more than happy to have a chat with you about how to make that happen! 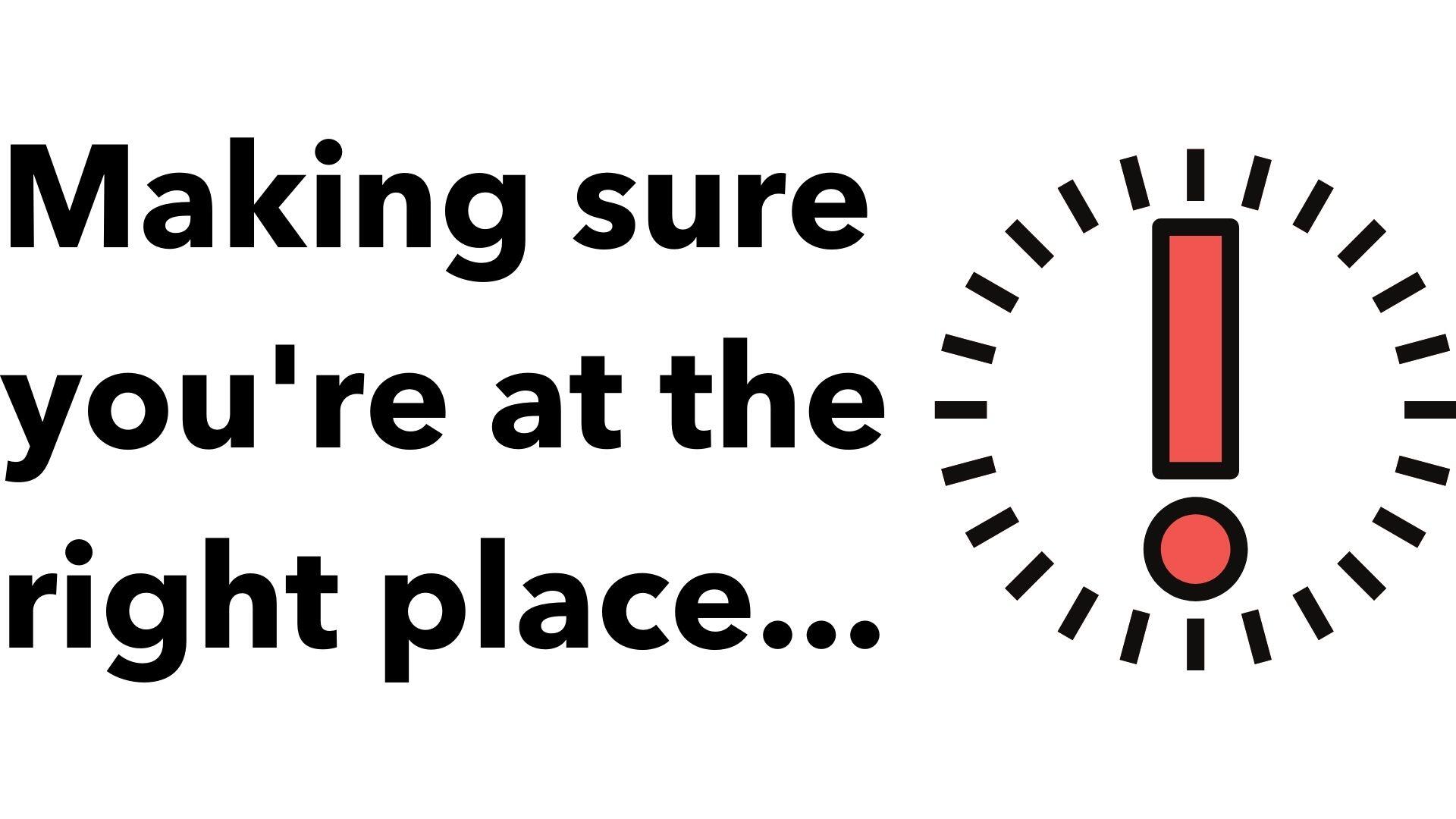